After 911 the Toronto International Airport put tests in place for some of their employees. Fred had been an employee at the airport for the last 18 years. When the new test was announced Fred came to Action Read for help since he had left school at an early age and did not have test writing experience- but knew his job inside and out. Action Read found Fred a tutor who worked with him and helped him pass the test and keep his job. After his success, Fred chose to continue at Action Read since he is beginning to see all the doors that will open if he keeps working on his literacy. Being able to read to his grandson is his next goal.

Starting May 31st, we are running a course to prepare participants to work in the areas of transportation, manufacturing and processing, & storage and moving. The course will … 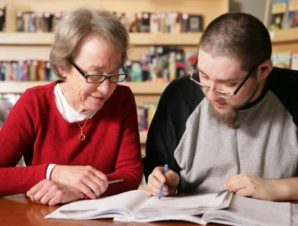 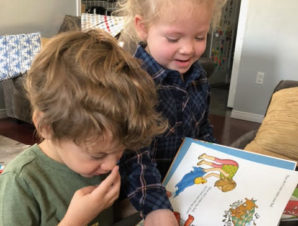 Send us an email

Please note: On Wednesdays and Thursdays we are closed between 4:30pm and 6:00pm.

Support us through Canada Helps